Hi, This is Ting Jarusriboonchai. I’m an UX researcher. 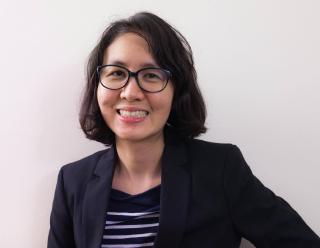 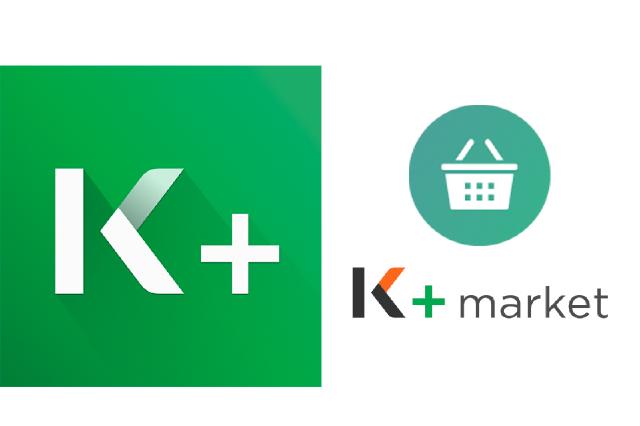 We are responsible for conducting usability testings before lauching a new version of both K+ and K+ Market.

Ideally, face-to-face usability is more preferrable. However, due to covid-19 situation, we conducted our usability testings remotely. To do so, we built prototypes for both K+ and K+ Market using Figma. Then, sent over the protytpe link to our participants where they share their screen as they are interacting with the prototype according to tasks we assigned to them. 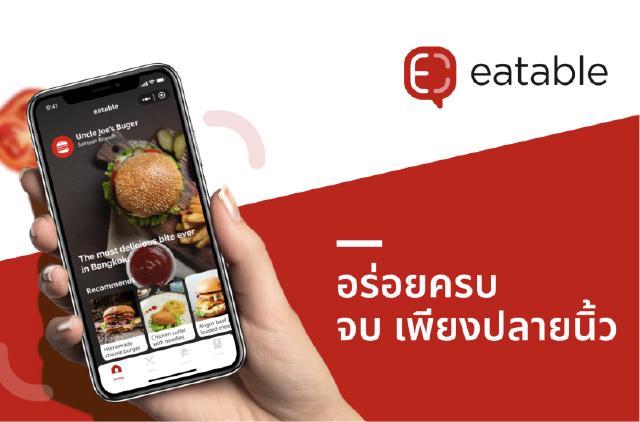 Eatable is an ordering platform for restaurants. Eatable allows digital dine-in ordering, makie it easier for customers to order their food wihtout having to wait for a waiter. Eatable also offers order managerment for restaurants, supporting dine-in, take-away, and delivery.

We conducted a diary study with participants who frequently dine-in and order takeaway to understand their behaviors and interactions with different touchpoints of restaurants. LineOA was the main tool for the participants to submit their diary. 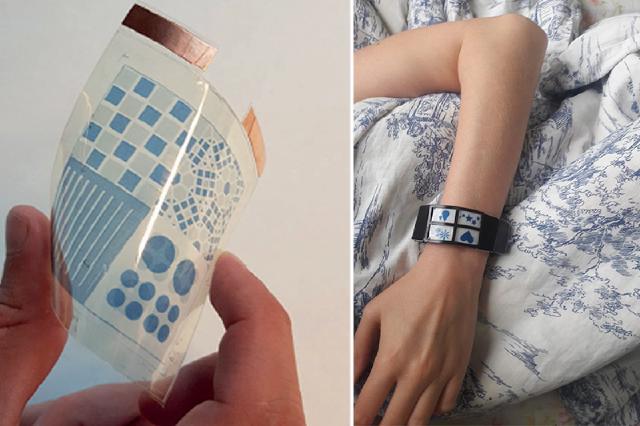 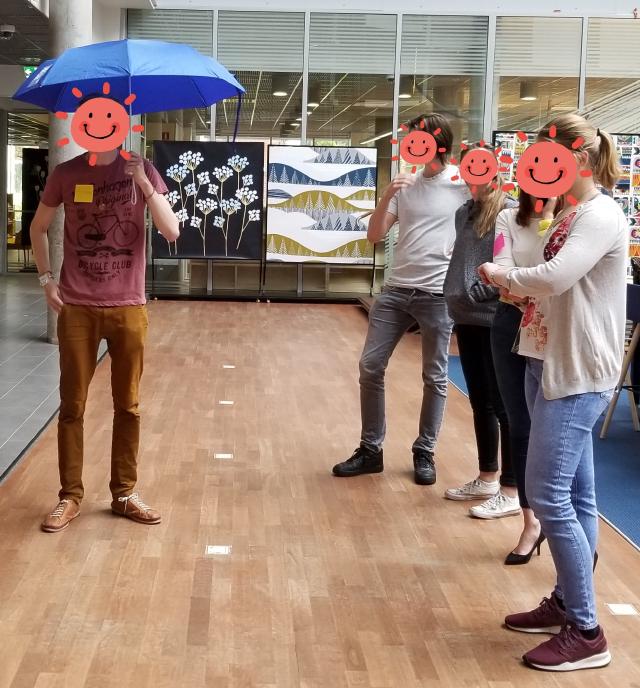 Simple and low bandwidth communications on computers has been found to promate intinacy between couple, what if such minimual communications are packed in forms of wearables. This work explors this concept further through a co-design workshop, lo-fidelity proprototyes, and a diary study.

In the workshops, we invited 16 participants who were at the moment in the middle of long-distant relationship to explore potential of wearable devices in facilitating interactions and communications with their partner. We introduced them to the concept of low bandwidth display DecoChrom. Then, the participants worked in groups to design a wearable device that they would like to use based on the technology and later roleplayed how they envisioned their device being used and why it is useful for certain scenarios (as shown in figure 2).

We bult 4 lo-fi prototypes based on the ideas from the workshops. We invited 8 participants (2 for each design) to use the prototype of their idea for 2 days. Our goal was to gain a rich understanding for The For the 2-day, we sent them questions through WhatsApp and asked them to report back as text and pictures of how they feel about the device if they would use it to send and receive message with their partner and how they feel about using the device as they go about doing their day-to-day activities.

Summary of the findings

Unlike for computer, low-bandwidth communication on wearable devices has a challenge of user not noticing a message when received, especially if it is in a form of, for example, a necklace. This potentially decreases the feeling of being passively connected. Having only the display is not enough. The participants thought that having a virating module would greatly improve the prototype.
While a ring form factor is more visible and more noticeable compared to the necklace, the form raised a usability issue related to intention of interaction. The ring does offer intuitive interactions, but it is also prone for unintented interactions, which makes the message less special.

This is one of my postdoc reserach at the University of Lapland, Finland, together with Hong Li, Emmi Harjunieni, Heiko Müller, and Jonna Häkkailä.

Read more about the work on my paper 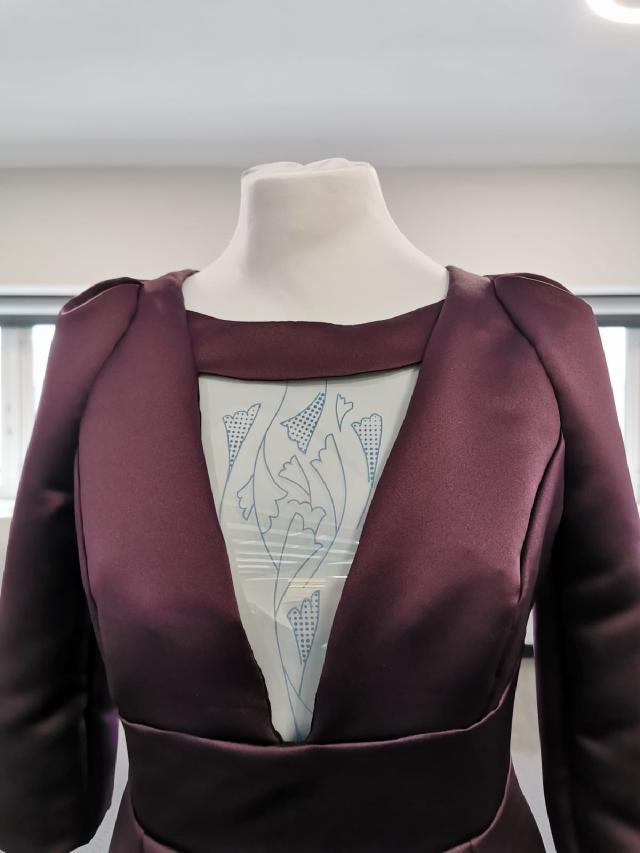 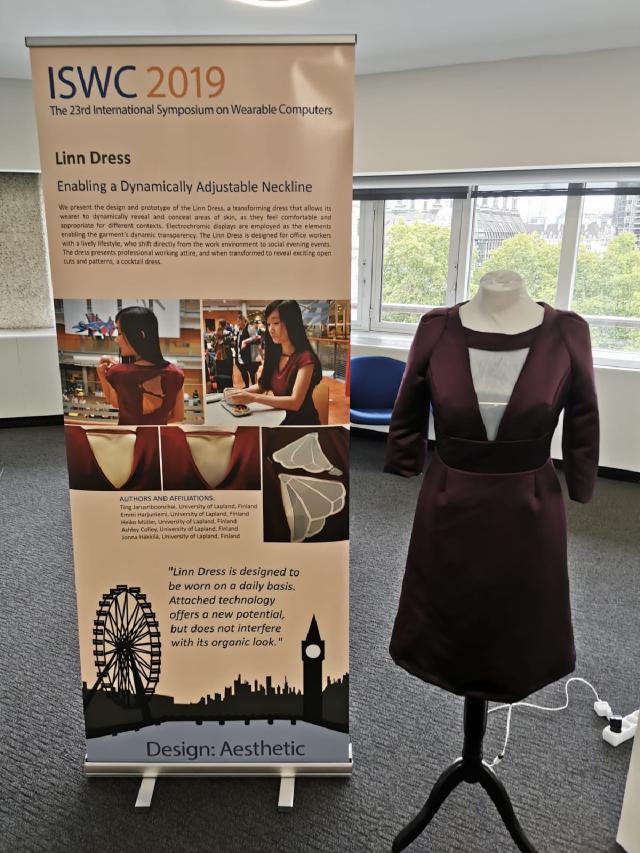 Linn dress integrated wearable displays with controllable transparency, as a technique to control body exposure and alter the look and feel of the dress. Linn Dress presents a novel way to use wearable displays as a cover of the body, rather than the more typical wearable display applications – an embellishment or information visualization channel.

Linn Dress has cut out areas that the wearers can dynamically adjust the transparency of ,revealing or convering the underlying body. The dynamic areas are located at the neckline and in in the back of the dress. The transparency is controlled through the use of electrochomic diplays (DecoChorm), which can switch between two states: higher and lower opacity.

This vesion of Linn Dress focuses on technology exploration, particularly to understand the potential and limitations of electrochormic diplsays as a body covering. We found that smaller displays work better in terms of switching time and contrast between states.

This is one of my postdoc reserach at the University of Lapland, Finland, together with Emmi Harjunieni, Heiko Müller, Ashley Colley, and Jonna Häkkailä.

Read more about the work on my paper

Facebook Live was lauched in August 2015 and limted to celebities. It was later lauched globally to public February in the next year. According to the official website, Facebook live is “a way for creators to connect to their audience and follows in real time”, but it does not stop there. Broadcasting live has opened the door for shops and merchants to sell their goods, real time. “I CFed [a bag] on from abcxxx Page last night. Read more
All Posts

Contact me on social media or via gmail.com at the address below.

My current local time is .